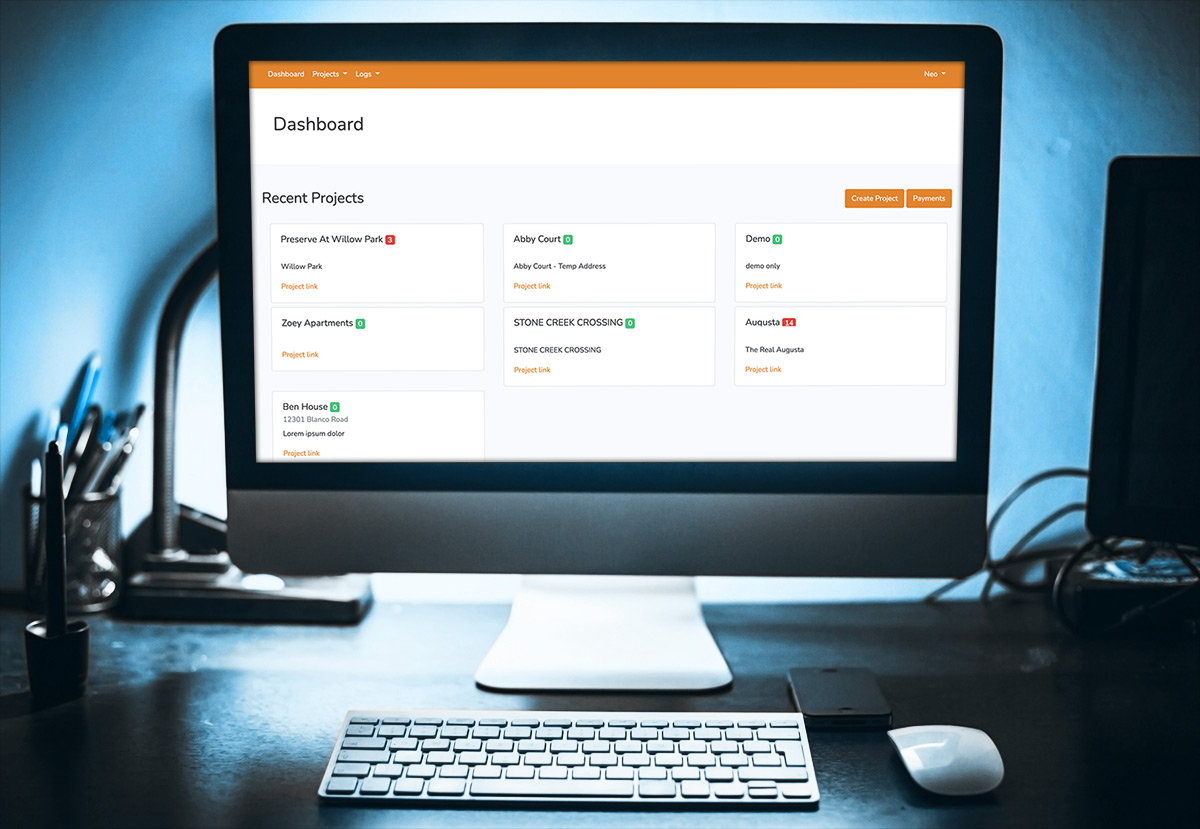 Gibson Plumbing has to be one of the most high tech companies that I’ve ever worked with. They process large amounts of data with huge amounts of space and servers that they maintain. I was brought in to work on a couple of projects for them, and one project in particular had to do with how they manage the jobs that they do there. Some of these jobs are apartment complexes or buildings with lots of units. The budget for each project gets divided and disbursed among all the units for any plumbing requirements. At the time, they were using an Excel spreadsheet to manage all the units, costs, and contractors’ pay.

Echo Design Solutions built a Laravel application from the ground up that was to serve as an internal employee accessed system only. We built user authentication from their user list, along with level permissions for each. From their dashboard Gibson Plumbing can create a new project, set a budget, and the system will divide the budget among all the building units and items that have to go into that unit. We built checks and balances for contractors to mark what has been done in each unit and then a super would verify their work and approve. The item or task that is marked complete by both parties would then be sent to the billing team with what was completed, and the cost. The billing team then marks as paid once they have paid out the funds for it.

There were a lot of calculations and math that had to be done for this project. It almost made us cross eyed, lol. As a bonus, I also had the opportunity to make it out to a building that was in the works and got to wear a hard hat.

This project has made it back several times throughout the year for modifications and adjustments to calculations once we launched the beta version. Now the Gibson Plumbing tech team makes adjustments and reaches out for consultation on any adjustments that need to be made.

Who we work with 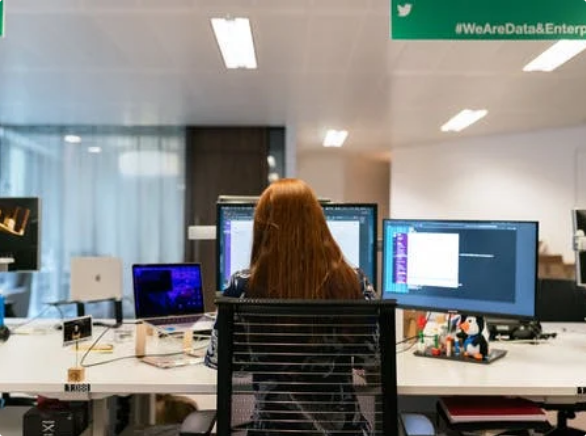 Are you starting to try and automate your business's Montanus Tasks? Our 5 step guide will guide you through the process of automation with Zapier. Begin the journey by making workflows, employee management, and other business processes.